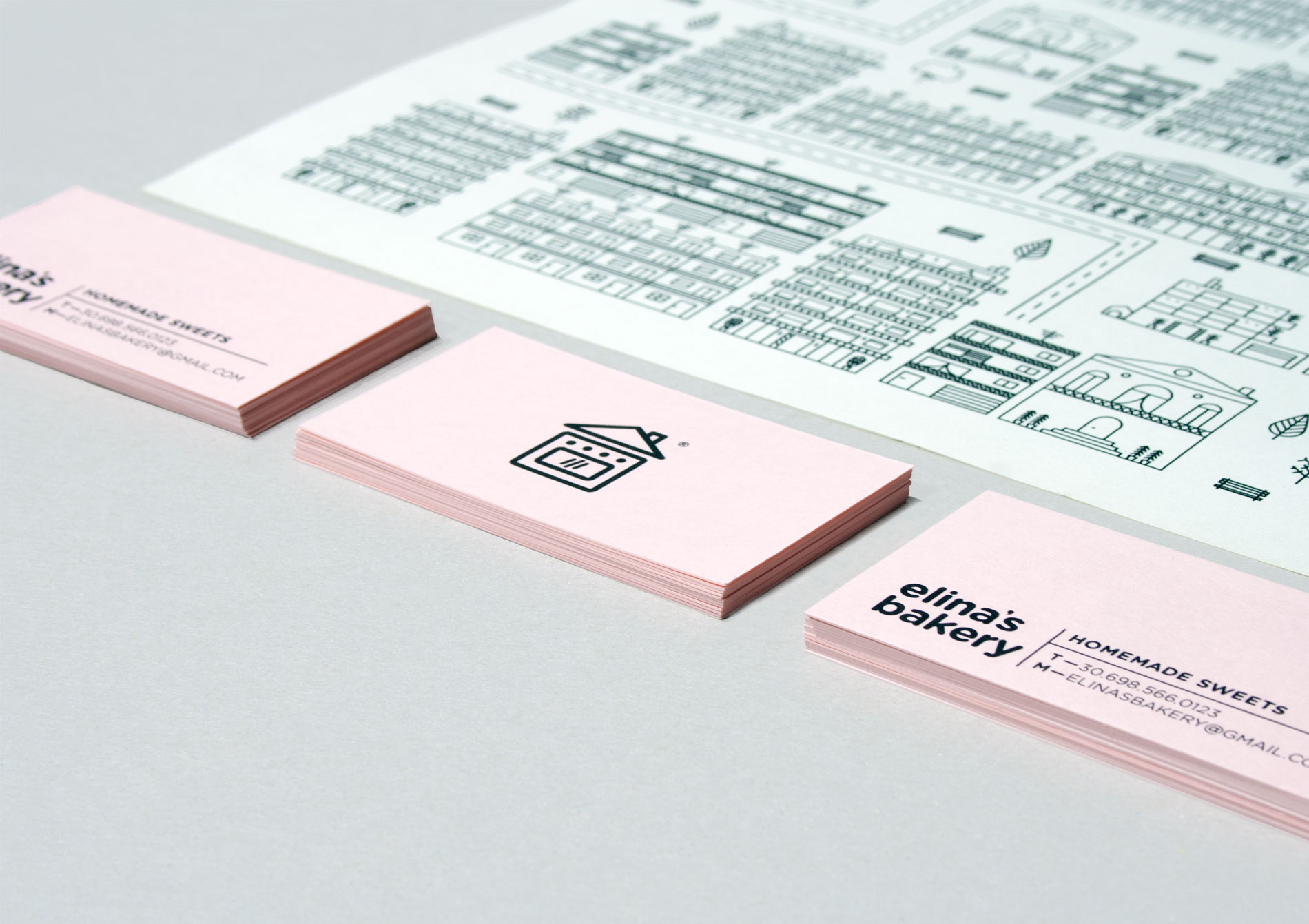 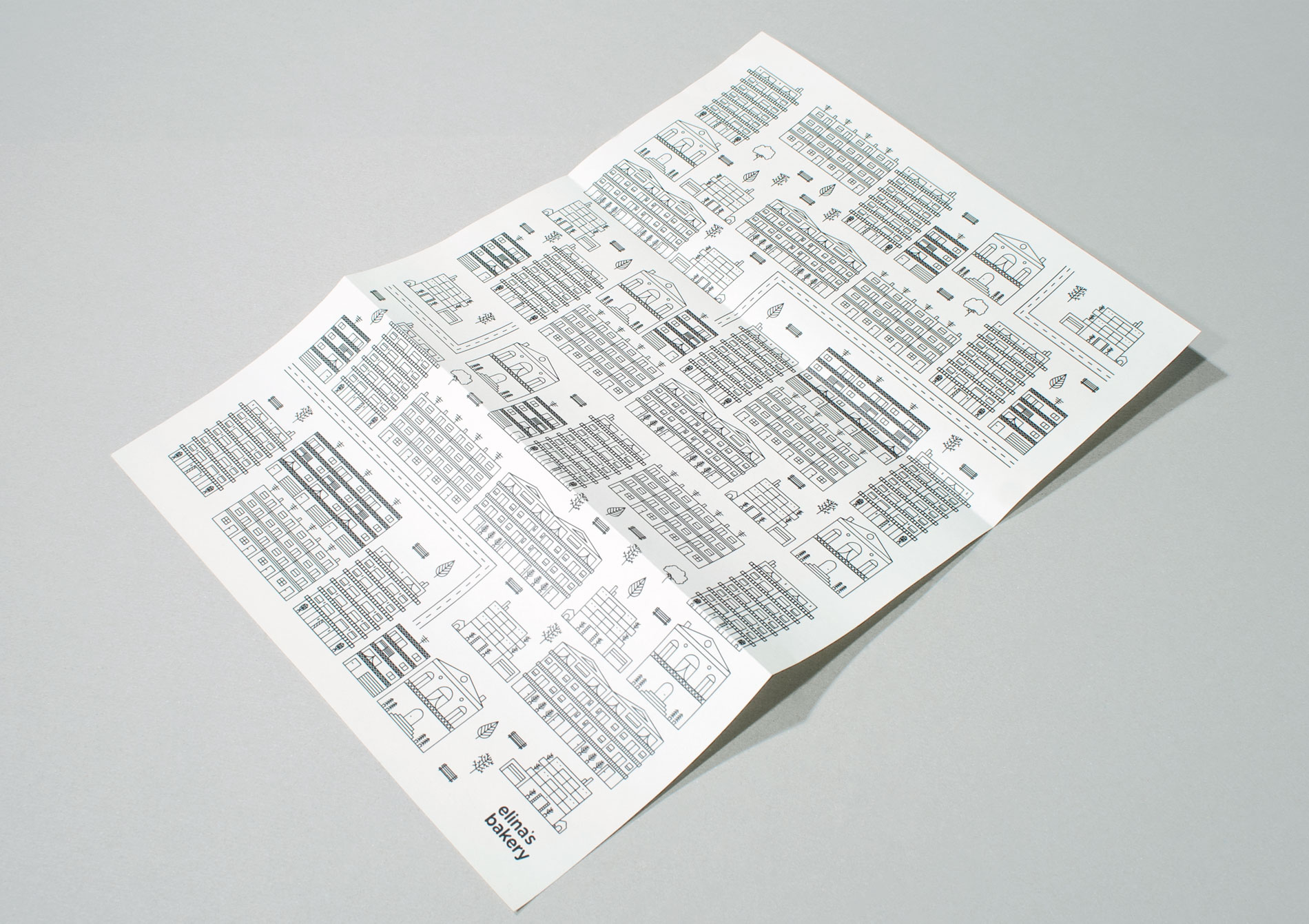 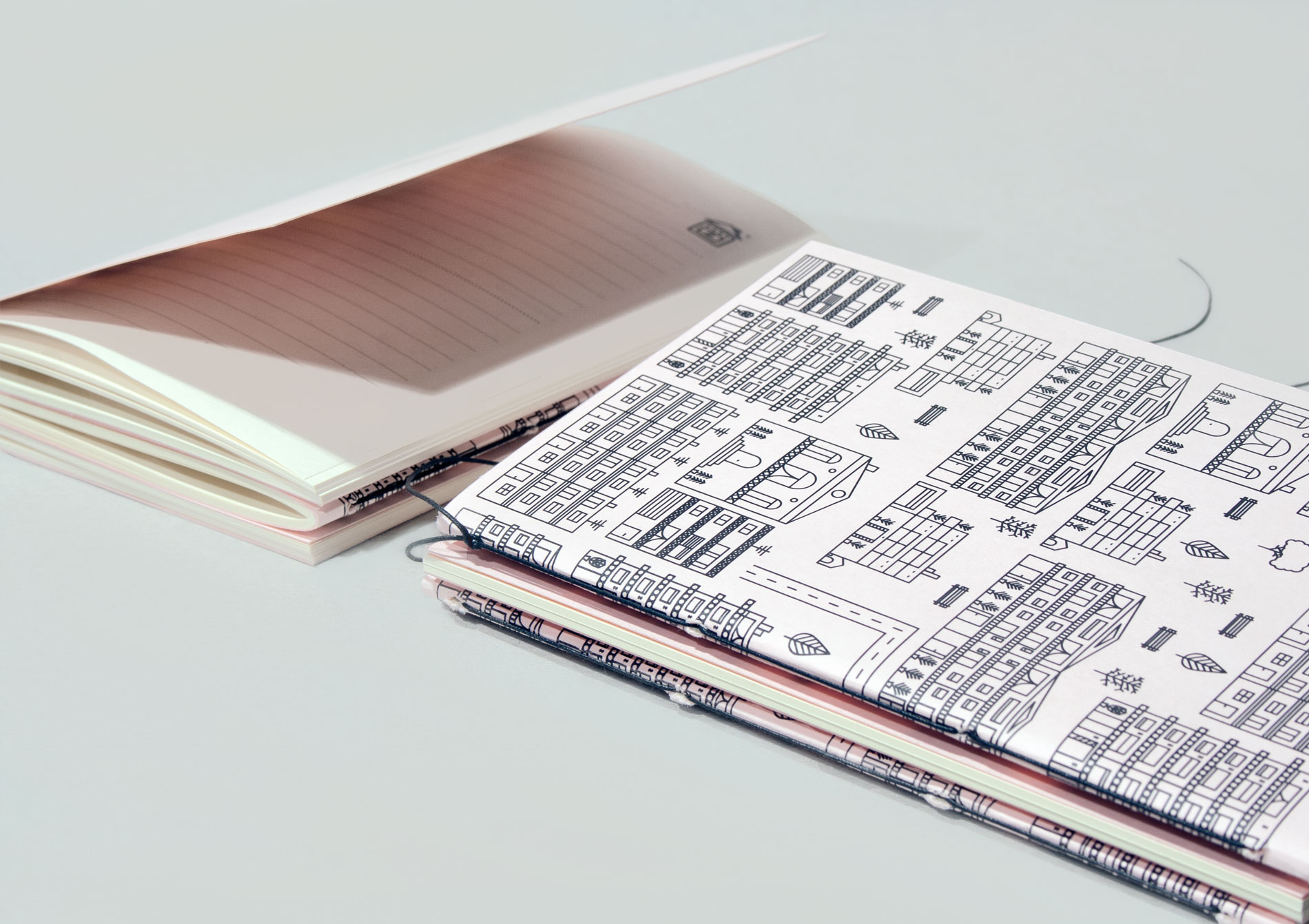 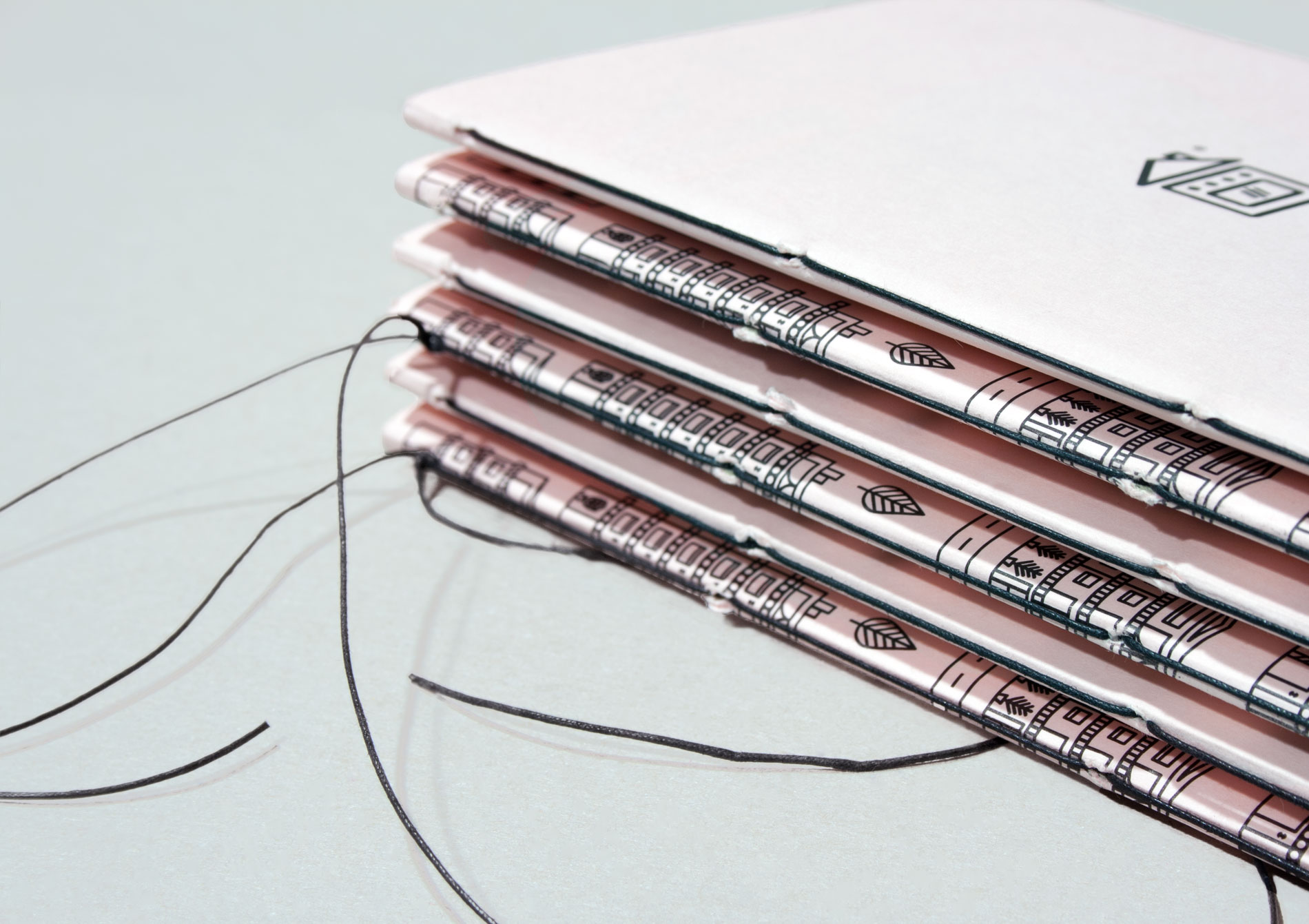 In the creative process of designing the logo, major role played the following key elements: How elina's bakery is coordinated by one person and particularly from a personal space (home). At the same it should contain a vision and an ambition, in case elina's bakery develops, to maintain its original value (homemade sweets). Also key was that it is not targeting only in a specific product (cupcakes, which is well-known) but also in more sweets. Ultimately the logo includes all of the above and the way to capture it is as follows. A home oven with a roof. The features of the logo are the recognizable home oven with the buttons and the glass of the facade. That is the core of the design of the house which is closed and protected by a roof. The rounded corners and soft contour make the logo more friendly and work together and consistently with the soft rounded letters. The verbal part of the logo is written in lowercase letters in order to verify the friendliness and immediacy.
For the design of applications presented, other than the logo and paper that play the main part, an illustration was designed to enhance the logo, which is applied to the recipe book. Enhancing the urban character surrounding the logo (house) led to the idea of designing larger and more complex buildings, but less special, mainly so Elina's house stands out between them, ie the logo.